What Is A ‘Mistake of Law’ And Is It A Criminal Defense? 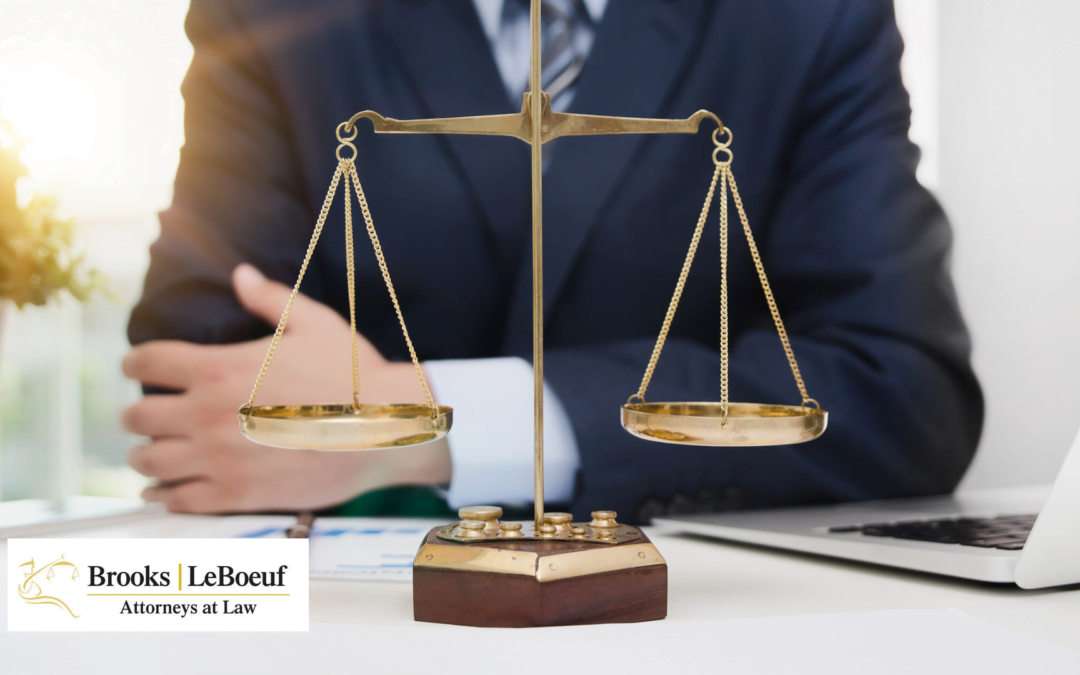 Everyone makes mistakes. What happens when a mistake amounts to an illegal act and you are charged with a crime? Is saying you made a “mistake of law” a valid legal defense?

In general, people are expected to be aware of the laws governing their community and state. There are exceptions. For example, a traffic ordinance is repealed, negating long standing parking protections in a downtown district. May an unsuspecting motorist immediately be held accountable?

A mistake of law defense allows for misunderstandings and ignorance of certain laws in specific situations. This is a defense that an experienced, local attorney is going to be able to guide you through. Claiming ignorance of the law after robbing a bank does not apply, but illegal acts in other circumstances may, such as when:

No one can possibly know every single law as its promulgated, changed or repealed. That does not mean you will not get ticketed, arrested or charged with a crime in certain situations. To mount a mistake of law defense, applicable mistakes must have been reasonable and made in good faith. A defendant cannot claim, for example, a mistake of law defense and argue that he or she committed an illegal act because it was legal 200 years ago.

Other defensible mistakes can derive from “mistakes of fact.” This occurs when an illegal act is committed without the intent to cause harm. For example, if you exited a coffee shop with a laptop computer that looked identical to your own, but it turned out to be another patron’s laptop, the act could be construed as stealing. An experienced criminal defense attorney, however, may be able to argue that the laptops looked the same, and the event was a misunderstanding. In other words, an honest, reasonable mistake of fact occurred that lacked the intent to deprive another person of their property. Thus, no crime was committed.

If you or someone you know feel that you are being legally punished for a mistake, do not wait to contact an experienced attorney on our team to learn more about rights.

← Injured by a Prescription Drug Error? You May Have a Case. What Is Restitution and What Does It Mean for Crime Victims? →