What You Need to Know About The 9/11 Victims Fund 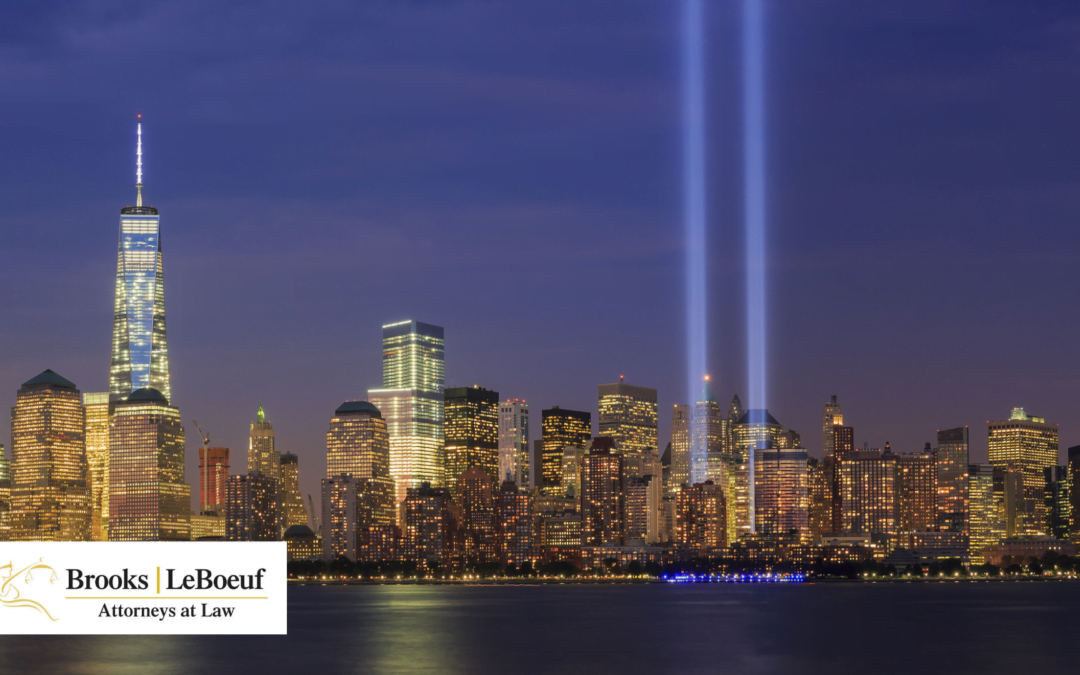 Have you heard about the recent passing of a bill concerning the September 11th victims fund? At the end of July, the Senate passed a bill to ensure a fund that compensates victims of the September 11th terrorist attacks will not run out of money until at least 2092. This passage comes after administrators reduced the benefit payments that victims receive by 70 percent. As we remember those who lost their lives and continue to struggle each day as a result of the September 11th terrorist attacks, let us share with you some information about the victims fund and ways you can support victims.

Have you heard about the National September 11th Memorial and Museum? The museum opened on September 11, 2011 and is located at the former location of the World Trade Center. Visitors have the opportunity to observe photographs, artifacts, and rotating exhibitions. Donations to the museum help with upkeep costs of the memorial and museum, as well as providing support and private “family rooms” to the families of survivors and victims of the attacks.

Tuesday’s Children works to provide resources to the children of those lost in the September 11th attacks by offering programs such as youth mentoring, career guidance, and mental health resources. Another unique feature that Tuesday’s Children offers is the connection of children and spouses of September 11th victims to those of fallen soldiers from the Iraq and Afghanistan conflicts as a form of additional support.

Another notable charitable organization you may consider getting involved with to help support the families of September 11th victims is the Families of Freedom Scholarship Fund. This fund has provided more than $150 million in scholarships to dependents of those affected by the September 11th attacks or during rescue efforts. This program aims to provide the families of those lost in the attacks the opportunity to attend higher education and trade school programs.

These are just a few of the ways that you can give back to September 11th victims and their families. Do you need more ideas? Do you have your own ideas that you would like to share with us? Do not wait to contact us. We are your local community law firm ready to help you.